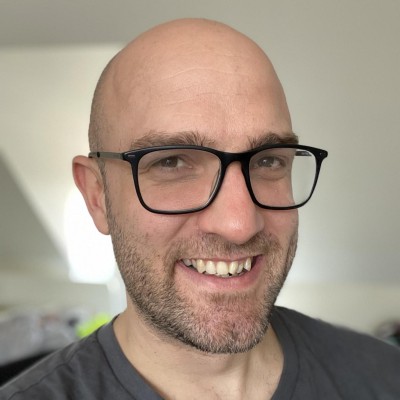 In this article we will focus on the Interface Segregation Principle.

What does it mean?

The summary of the principle is as follows:

Many client-specific interfaces are better than one general-purpose interface

In Swift, we use Protocols rather than interfaces in languages such as Java so from here on out we will refer to interfaces as Protocols.

Now the purpose of this rule is quite straight forward in comparison to some of the other rules in the SOLID principles. What it means is its better to create smaller Protocols than to create one large one with lots of methods defined.

So why does having one large protocol cause a problem? Let’s examine one of the classic Cocoa Touch protocols to see why this is an issue.

I am sure many of you have implemented this protocol at some point in your past ;) I have modified the source slightly to make it easier to read and get the point across So why are we looking at this?

Now this protocol has its roots in Objective C helps it masks the problem somewhat. In Objective C as you can see in the code above its possible to mark certain functions as optional. This means you can implement them if you want to but don’t have to, this allows this protocol declaration to contain too many methods without causing problems for the implementing class.

In Swift, it is not possible to mark functions as optional, all functions need to be implemented. Let’s update the above protocol to be more Swifty and see what problems that might cause us.

Now that we have converted our protocol to be more swifty, what problem will this cause when we attempt to make a class conform to this protocol? Let’s have a look at an example.

Our class above now has to implement every single protocol method. Even if we don’t intend to use it. In the objective c implementation of the protocol we have the option of implementing only the ones we need whereas now we must implement every single method. Imagine all the view controllers in the world that would be full of empty methods in order to conform to this protocol!

To improve the solution we could break the one big interface down into smaller protocols. That way we could conform to only the protocols we were interested in implementing for our functionality. This may looks something like:

This way we could conform to select methods we want, rather than one big interface where we may only want a small subset of the methods.

A good example of interface segregation in the iOS SDK is Codable. The definition of Codable is as below:

Basically Codable is just the combination of 2 other protocols: Decodable and Encodable. This is a great example of how to do the interface segregation. If you are building say a JSON parse struct, you may wish to only conform to Decodable so you can decode the JSON. If in the future you wanted to serialize the struct for something like say data storage you can conform to Encoding later if needed.

The interface segregation principle is the easiest of the principles to understand in my opinion. In basic terms it means don’t create a big protocol with lots of methods that aren’t always required to be implemented depending on the implementation requirements.